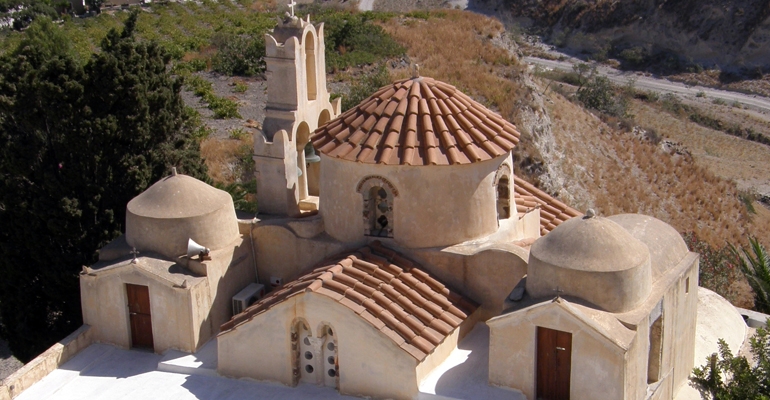 One of the most important Byzantine monuments, built by the emperor Alexios A’ Komninos in the late 11th century, which has been well-preserved despite the many damages it has suffered through the years.

There you will find the icon of Panagia Glykofilousa, among the three most priceless portable icons in the world!